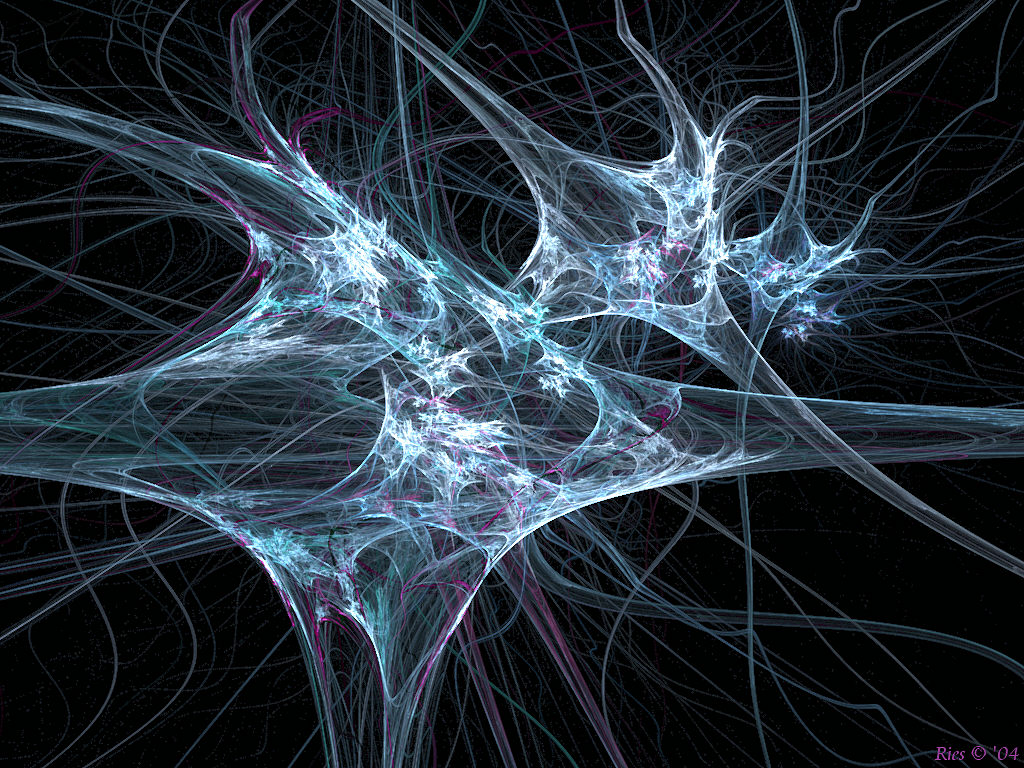 Detecting price deviations from fundamental value is challenging because the fundamental value itself is uncertain. A shortcut for doing so is to look at return time series alone and to detect “strict local martingales”, i.e. episodes when the risk-neutral return temporarily follows a random walk while medium-term return expectations decline with the forward horizon length. There is a test based on the instantaneous volatility to identify such strict local martingales. The difficulty is to model the functional form of volatility, which may vary over time. A new approach is to use a recurrent neural network for this purpose, specifically a long short-term memory network. Based on simulated data the neural network approach achieves much higher detection rates for strict local martingales than methods based on conventional volatility estimates.

The below are quotes from the papers. Headings, cursive text and text in square brackets have been added.

“The fundamental value is the expected sum of future cash-flows or benefits offered by the security, appropriately discounted for time and risk. The difficulty [of detecting deviations from fundamental value] comes from the fact that one always needs some assumptions in order to make a statement about it. One approach is to build a theoretical model for the fundamental value but then the bubble detection procedure would suffer from a joint-hypothesis problem…[of] simultaneously testing the presence of a bubble and the assumptions of the model.”

“[Academic] studies…provide conditions for bubbles to exist in complete and incomplete markets respectively… The only type viable in the finite horizon framework, is proven to be represented as a strict local martingale under a risk-neutral measure.”

The method for detecting price distortions

“This paper aims at providing a bubble detection methodology that outperforms the existing one under a continuous-time paradigm.”

“We develop a methodology for detecting asset bubbles using a neural network. We rely on the theory of local martingales in continuous-time and use a deep network to estimate the diffusion coefficient of the price process more accurately than the current estimator, obtaining an improved detection of bubbles…[We] show that long short-term memory (LSTM) networks outperform current methods at detecting asset bubbles both in terms of accuracy and computational time.”

Bubbles can be viewed as strict local martingales

“When an asset price bubble exists, the market price of the asset is higher than its fundamental value. From a mathematical point of view, this is the case when the stock price process is modeled by a positive strict local martingale under the equivalent local martingale measure.” [Kardaras, Kreher and Nikeghbali]

“We use objects (strict local martingales) which only exist in continuous-time models but not in their discrete-time counterparts…In reality, it is true that, despite the fact that high-frequency firms trade with incredibly short intervals, it still happens at discrete times. However, a trade can happen at any point on the half-line that represents time…it is more plausible to imagine that the price process evolves in continuous-time and we are only able to observe its values at random stopping times (when a trade takes place).”

“[Academic papers] provide a theoretical test based on the instantaneous volatility to distinguish between a true and a strict local martingale. The difficulty in applying this test for data is that the functional form of the volatility has to be known…The tricky point of this estimation is that the functional form may vary over the ex-ante unknown time intervals…We propose a new direction for [estimating the function form of the volatility], departing from the classical statistical test by using deep learning techniques.”

“With financial data being mostly represented as time-series, the family of recurrent neural networks is the logical choice for the majority of problems in the field. A prominent member of this class is the long short-term memory network…It is able to remember important information that was faced in the far past and forget unimportant recent one. This type of network is so far the most popular for tasks involving complex historical patterns of data.”

“The long short-term memory network we choose for bubble classification is a special type of recurrent neural network that was introduced in Hochreiter and Schmidhuber (1997). By construction, LSTM networks are well suited for remembering long-term dependencies and thus for handling time-series data.”

Testing the success of the method

“Our goal is to motivate the necessity of a neural network to detect bubbles by showing that it significantly improves the detection rate. We do so by constructing a simple example on simulated data where the stock volatility is assumed to only have two regimes.”

“In order to simulate data, we first assume a functional form…We choose the well-known power family…Since the data is simulated we know exactly when the stock was in a bubble and we compare this information to the one given by the estimators.”

“The neural network largely outperforms [conventional estimators with rolling windows] at detecting bubbles. The reason is very intuitive. When using a rolling window around a regime change, the estimator will be using data points generated during the old regime as well as data points belonging to the new regime. This implies that it will fail to correctly estimate around these times. Choosing a large window will lead to more stable coefficients however it will fail to identify the exact time of a regime change even miss some short-lived regime changes. A small window leads to unstable estimations.
How does the network manage to overcome this problem? Intuitively, it is first able to detect the times of regime changes before estimating the parameters. By doing so, it does not use data from another regime. In a given identified regime, it includes all the data points from this regime for the estimation, using potentially more appropriate data than with a rolling window and thus improving the estimation.” 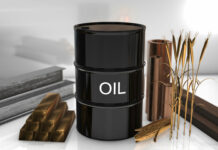 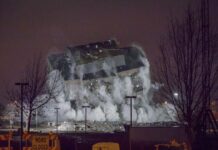 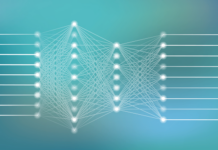 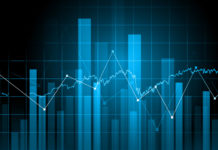 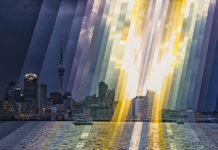 The structural rise in cross-asset correlation