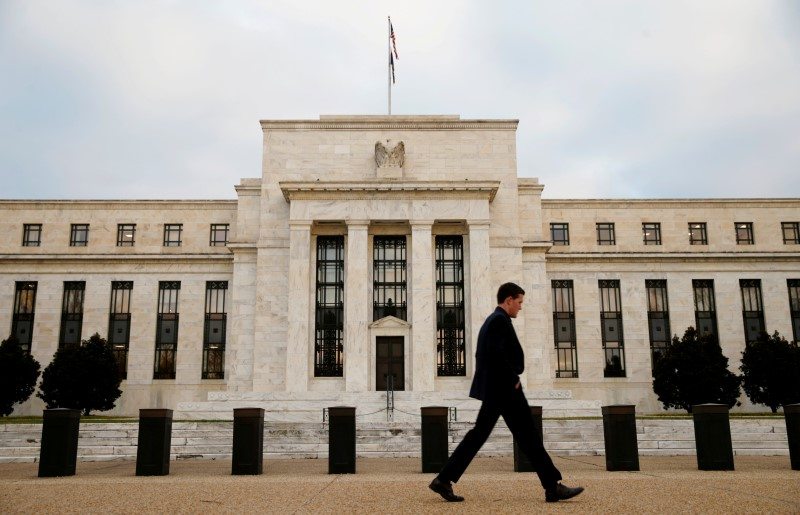 The below are excerpts from various speeches, which are listed in full at the end of the post. Emphasis and cursive text have been added.

“Following the global crisis…the Basel III agreement… strengthens capital requirements, as opposed to Basel II, which tried to build primarily on measures of risk capital set by internal models developed by each individual bank… What has been achieved? Globally [i] the minimum tier 1 capital ratio has been raised from 4 percent to 6 percent of RWA [risk-weighted assets]…[ii] there is a minimum common equity tier 1 capital ratio of 4.5 percent of RWA…[iii] there is a [supplementary] capital conservation buffer of 2.5 percent of RWA, to ensure that banking organizations build capital when they are able to…[iv] a countercyclical capital buffer has been created that enables regulators to raise risk-based capital requirements when credit growth is judged to be excessive…[v] a minimum international leverage ratio of 3 percent has been set for tier 1 capital relative to total (i.e., not risk-weighted) on-balance-sheet assets and off-balance-sheet exposures…[and vi] there is a risk-based capital surcharge for global systemically important banks (G-SIBs) based on these firms’ systemic risk…
In addition, in the United States… The relevant U.S. regulators have raised the Basel III leverage ratio for U.S. G-SIBs to 5%.”
[Stanley Fischer, July 2014]

“For the largest UK banks, and taking into account all of the changes brought in by Basel III, there is a seven-fold increase in the amount of Core Tier I capital, the highest quality of capital that must have the characteristics of equity which major banks are expected to hold. Under the Basel II regime, the Pillar I minimum requirement was GBP38bn of this highest quality capital for the largest five UK Banks. Compared to this, taking both capital minima and capital buffers together when Basel III is fully implemented the figure will be GBP271bn, as measured in September 2013”
[Andrew Bailey, July 2014]

“Variations [in risk-weight asset measurement]…arise from supervisory and bank practice-based idiosyncrasies, and these can result in material discrepancies…the range of bank practice-based variations is uncomfortably wide. ..If we just take the banking book results – which only focused on risk-weighted assets for sovereigns, banks and wholesale credit – two banks with exactly the same assets could report capital ratios that differ by 4 percentage points. That is, if the most conservative bank reported a regulatory capital ratio of 8%, the least conservative one would report 12%.”
[Stefan Ingves, March 2014]

“As we have reinforced regulatory standards for the regulated banking sector, there is considerable concern that we have simply moved the risks beyond the regulatory perimeter. .Many of these concerns find expression in the term ‘shadow banking’…it is important that bank-like activity does not migrate outside of the regular banking system in an uncontrolled manner that presents equally important systemic risks… Globally, the non-bank financial sector stands at more than USD70 trillion, roughly equivalent to global GDP…Within that, assets managed by investment funds and on behalf of non-bank financial clients like insurance groups and pension funds broadly doubled over the decade to 2012 to more than USD60 trillion, approaching 90% of global GDP.”.
[Jon Cunliffe, July 2014]

“The Basel III accord includes bank liquidity rules, another key element of global financial regulatory reform. The Basel Committee has agreed on the Liquidity Coverage Ratio (LCR), which is designed to reduce the probability of a firm’s liquidity insolvency over a 30-day horizon through a self-insurance regime of high-quality liquid assets (HQLA) to meet short-term stressed funding needs. The BCBS [Basel Committee for Banking Supervision] is also working to finalize the Net Stable Funding Ratio (NSFR), which helps to ensure a stable funding profile over a one-year horizon.”
[Stanley Fischer, July 2014]

“In 2009 the G-20 leaders decided that all standard OTC [over-the-counter] derivatives must be cleared by CCPs [central counterparties]. And, to impede regulatory arbitrage, minimum margin requirements will be applied to remaining bilateral transactions…CCPs do this by acting as a buyer to every seller and a seller to every buyer in the markets they serve. By netting all offsetting transactions on a multilateral basis, they cancel bilateral exposures arising from transactions in the capital markets. And having absorbed the counterparty-credit risk on to itself, a CCP applies collateral (margin) requirements.”
[Paul Tucker, January 2014]

“Current estimates suggest that the combined impact of liquidity regulation and OTC derivatives reforms could generate additional collateral demand to the tune of USD4 trillion. At the same time, the supply of collateral assets is known to have risen significantly since end-2007. Outstanding amounts of AAA- and AA-rated government securities alone – based on the market capitalisation of widely used benchmark indices – increased by USD10.8 trillion between 2007 and 2012.”
[Committee on the Global Financial System, May 2013]

“The US Federal Reserve System provides an interesting example of a central bank acquiring an explicit macroprudential mandate…Although the Fed was created to limit financial crises, and despite provisions that gave it wide lender of last resort duties, until the passage of the Dodd-Frank Act in 2011 it arguably did not have an explicit financial stability objective. Now presumably it shares the Financial Stability Oversight Council’s objectives of identifying risks and responding to emerging threats to the stability of the US financial system.”
[Jaime Caruana. June 2014]

“Macroprudential frameworks have been the response to prudential regulatory and supervisory arrangements too heavily focused on individual institutions… The macroprudential approach…calibrates standards with respect to both the systemic footprint of individual institutions (the so-called “cross-sectional dimension”) and the evolution of system-wide risk (the so-called “time dimension”)…Basel III illustrates this quite well. Capital surcharges for systemically important banks (SIBs) and the countercyclical capital buffer target, respectively, the cross-sectional and the time dimension…But Basel III is just the core of a much broader response. Examples range from efforts to put in place orderly resolution schemes for SIBs, or centralise the clearing of derivatives, to the adoption of a whole set of instruments to deal with the build-up of disruptive financial booms, including minimum loan-to-value (LTV) and debt-to-income (DTI) ratios, to name just two.”
[Claudio Borio, August 2014]

“On their own… macroprudential policies are not sufficient to rein in excesses in the upswing of financial cycles. History suggests that macroprudential policy tools can build resilience…in treating specific sectors, but much less so in constraining widely based financial booms. For instance, macroprudential tools can help limit the quantity of bank-provided mortgages and thus banks’ exposure to the housing market, but they cannot reach all forms of financing of house purchases or directly dampen the volatility in house prices.
[Jaime Caruana. June 2014]

“The limited effectiveness of [macroprudential] tools should not be that surprising. Similar constraints were extensively tried in the 1970s, albeit under different names… The main reason is regulatory arbitrage. Money, like water, has a nagging habit of finding the point of least resistance. This suggests that macroprudential policy cannot bear the whole burden.”
[Claudio Borio, August 2014]

“The introduction of macroeconomic supervisory stress tests in the United States has added a forward-looking approach to assessing capital adequacy, as firms are required to hold a capital buffer sufficient to withstand a several-year period of severe economic and financial stress.”
[Stanley Fischer, July 2014]

“As early warning devices to identify vulnerabilities in tranquil times, [stress tests] have so far proved woefully deficient. Their effectiveness is undermined by limitations of the modelling technology, not least the ability to capture sudden changes in behaviour, and by the context, not least the “this-time-is-different” syndrome. No macro stress test, in fact, identified the serious vulnerabilities that ushered in the financial crisis.”
[Claudio Borio, August 2014]

Committee on the Global Financial System (2013), “Asset encumbrance, financial reform and the demand for collateral assets”, CGFS Papers, No 49,  May 2013
http://www.bis.org/publ/cgfs49.pdf

Constancio, Vitor (2014), “The ECB and macro-prudential policy – from research to implementation”,  Speech at the Conference of the Macro-prudential Research Network, Frankfurt am Main, 23 June 2014
http://www.bis.org/review/r140624b.htm 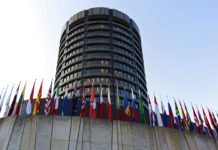 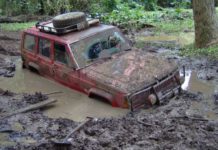 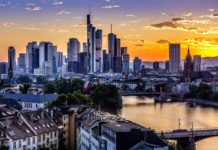 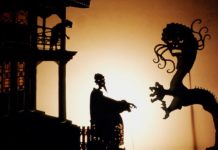