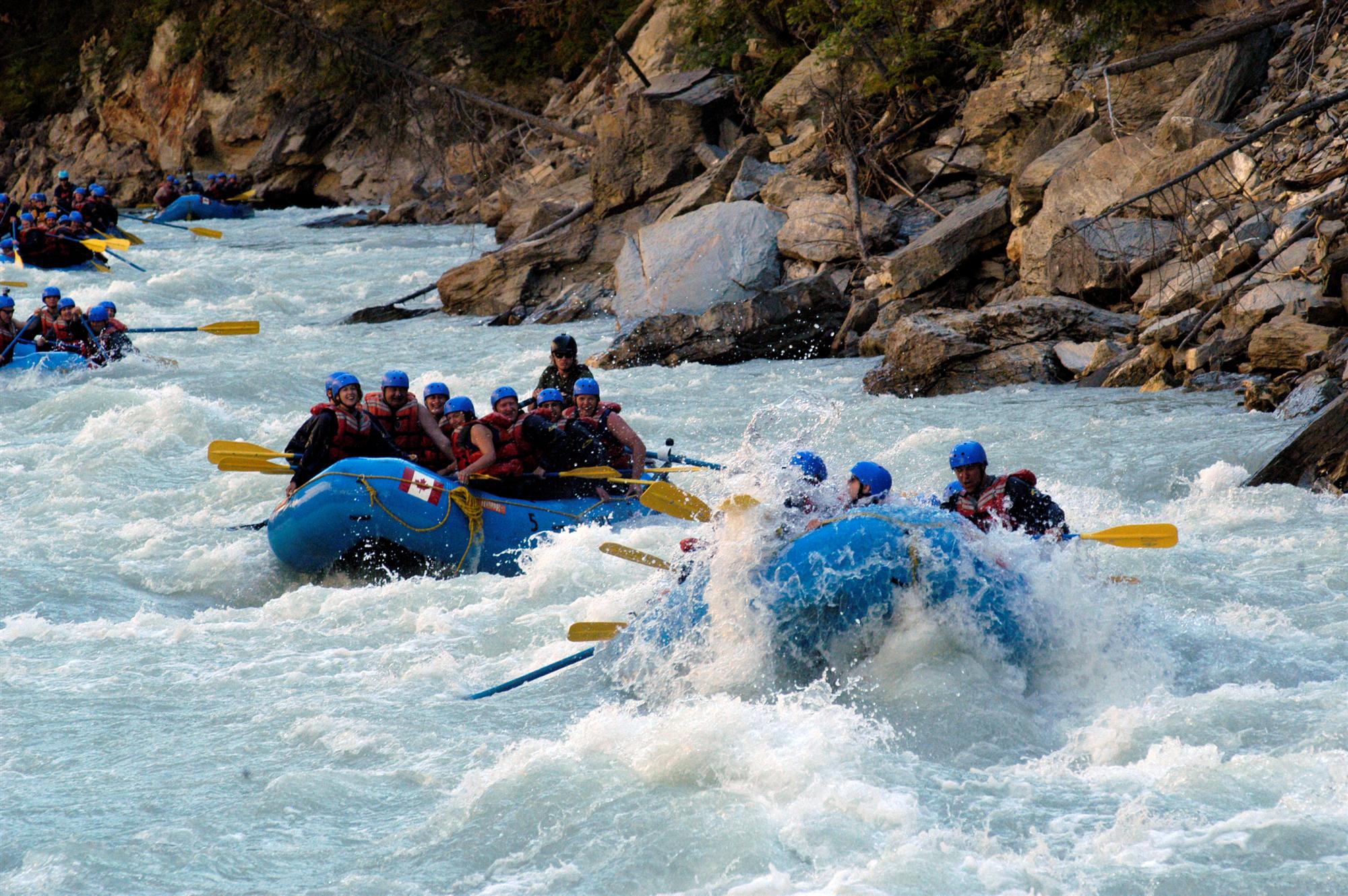 Liquidity yields are convenience yields of financial securities that typically arise from high liquidity, suitability as collateral or preferred regulatory status. New research argues that relative changes in liquidity yields on government bonds across countries have a significant impact on exchange rate dynamics. Theoretically, an unexpected increase in the liquidity yield on government bonds in country A relative to country B triggers an appreciation of the currency of A versus B in very much the same way in which an unexpected rise in the short-term interest rate differential would. Empirically, there is evidence of a significant and consistent impact of relative liquidity yield changes on exchange rate dynamics across the G10.

The post ties in with SRSV’s summary lecture on macro trends, particularly the section on how to use information implicit in financial markets data.
The below are excerpts from the paper. Emphasis and cursive text have been added.

“The word ‘liquidity’ appears in different economic contexts with different meanings. Here, it refers to a non-observable non-pecuniary return that investors enjoy when holding the asset…The liquidity return on government bonds…[is] the non-monetary return that government short-term bonds provide because of their safety, the ease with which they can be sold, and their value as collateral, which is sometimes referred to as the ‘convenience yield’…Measures of the liquidity yield…take the difference between a riskless market rate and the government bond rate [potentially corrected] for frictions in…markets and for sovereign default risk.

“Investors are willing to hold the government bond instead of the [money] market instrument, because the Treasury bond is more easily sold on markets, or is more readily accepted as collateral. It may be the case that some agents in the economy have no need for liquidity, in which case their holdings of the government bonds would be zero. But [most] private agents cannot short government bonds.”

“The intuition for why the government bond convenience yield influences the exchange rate is straightforward. The liquidity that these bonds provide is attractive to investors and influences their investment decisions as if the bonds were paying an unobserved convenience dividend. The government bonds can pay a lower monetary return than other bonds with similar risk characteristics, and still be desirable. An increase in the liquidity yield, as measured by the difference between the private bond return and government bond return, will ceteris paribus lead to a currency appreciation much in the same way that an increase in the interest rate would affect the currency value. “

“The expected excess return on foreign one-period government bonds relative to home bonds is determined by the liquidity yield of home government bonds relative to foreign bonds. When the home bonds are more liquid, the foreign bonds must pay a higher expected monetary return…
We posit that the ex-ante excess return on short-term Treasury bonds in one country relative to another is attributable to an unobserved liquidity premium [approximated as] the difference in…the return on a short-term, one-period market instrument…[and] the one-period interest rate in the… government bonds…[One can also] adjust the returns for default risk using credit default swap (CDS) data. “

“The uncovered interest parity deviation is indeed observable and can be well-measured by the relative liquidity yield on government bonds…When the infinite sum of the expected current and future home interest rates rises relative to the expected infinite sum of expected current and future foreign interest rate, the home currency appreciates…A higher relative liquidity return on home government bonds also leads to an appreciation of the domestic currency. “

“Positive relationship between the relative liquidity return and the interest differential arises…when the monetary authority tightens monetary policy by reducing the supply of money and raising interest rates, liquid assets that can substitute for money become more valued for their liquidity services and so pay a higher liquidity return.” 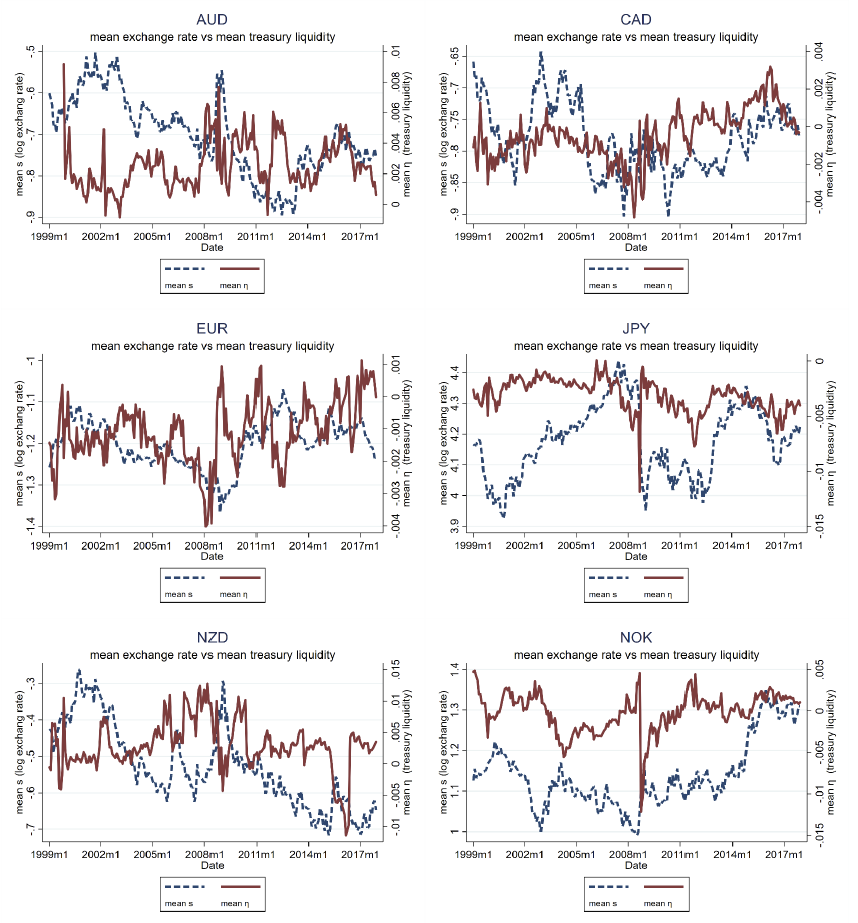 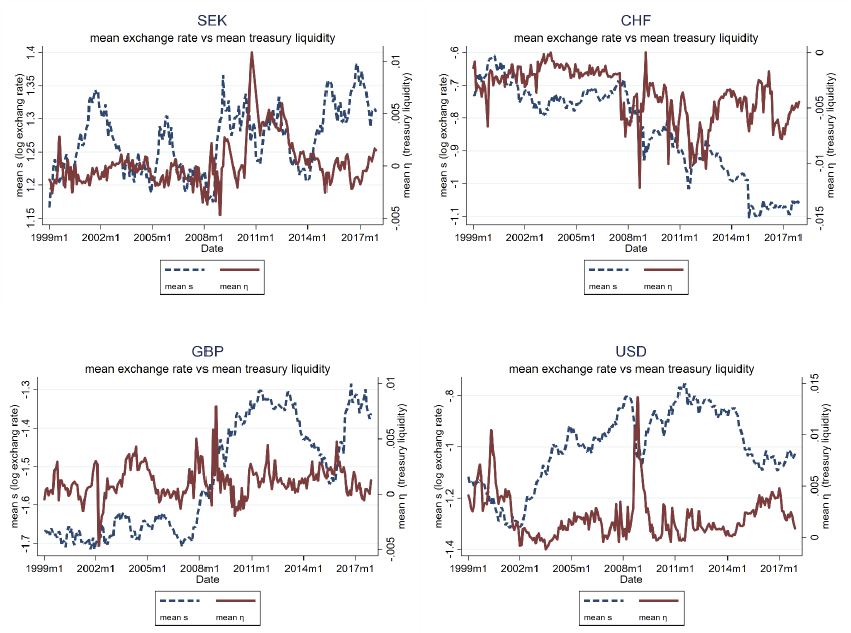 “We measure the [liquidity yield] as the log of the FX forward rate and the log of the spot exchange rate plus the difference between the foreign and the home market instrument rate [which translates effectively a measure of the ‘cross-currency basis’].
Note that this approximation is not always precise, as there are factors other than liquidity or convenience yields that affect the cross-currency basis, such as interbank credit restrictions and regulatory constraints [view post here https://research.macrosynergy.com/why-the-covered-interest-parity-is-breaking-down/].”

The misinterpretation of exchange rate fundamentals