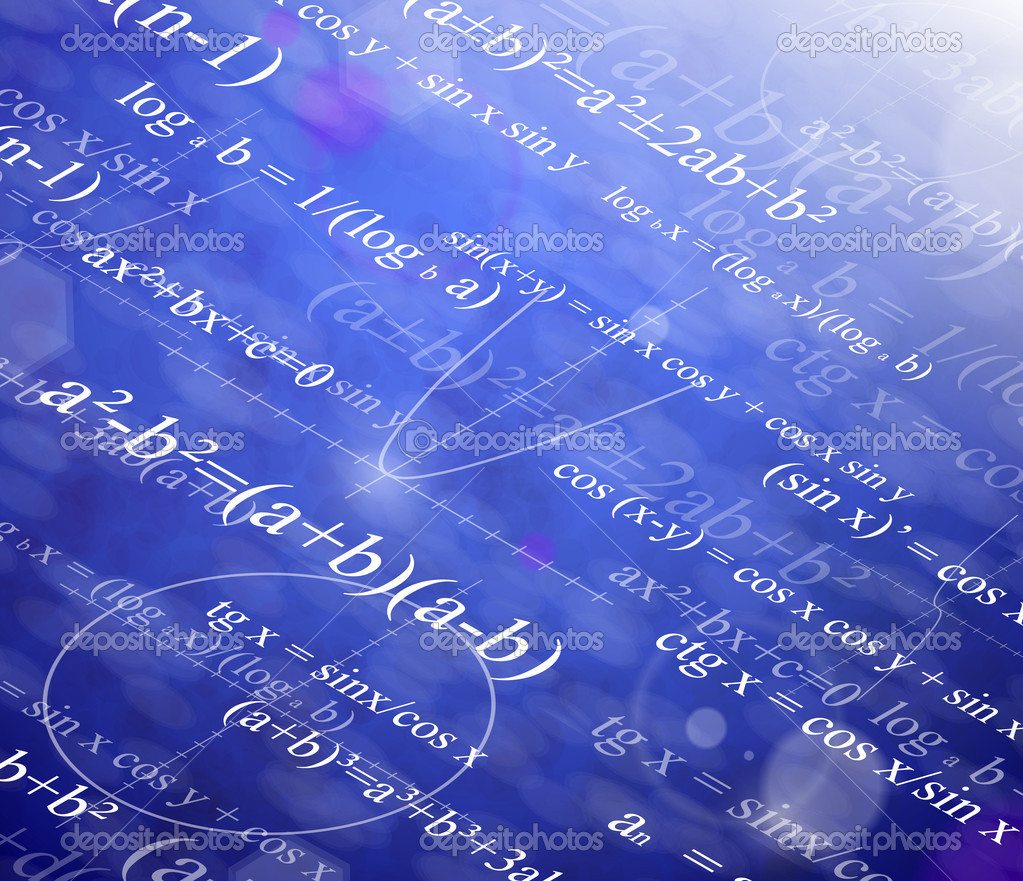 The below are excerpts from various papers. Emphasis and cursive text have been added.

“The degree of information rigidity in [the sticky information] model is then the probability of not acquiring new information each period.”

“That people have limited information-processing capacity should not be controversial. It accords with ordinary experience…The…information-processing constraint…arises from coding inaccuracy, the need to approximate fine-grained information with cruder approximations. People share a need to code macroeconomic data efficiently, and they pay for this service. To a considerable extent, people’s needs for coding are similar, so they rely on common sources of coded information. The result is that a considerable part of the erratic response arising from information capacity constraints is common across individuals.”

“Consider one of the most pervasive coding services, the daily newspaper, and how it presents macroeconomic data. Many newspapers report the Federal Funds Rate to three significant figures every day, at a predictable location in the back of the business section. The vast majority of newspaper readers do not look at this number every day, and of those that do look at the page containing the number, the vast majority make no adjustment in their behavior in reaction to the number. On the other hand, if the New York Times ran as a threecolumn, front page headline ‘‘FED UNEXPECTEDLY RAISES FEDERAL FUNDS RATE 1.5%,’’ many readers of the newspaper would be likely to act on the news.”

“We consider two forms of inattentiveness…

“We document widespread rejections of full-information rational expectations in exactly the direction predicted by models of information rigidities. Consistent with these models, when one takes into account forecast revisions, other macroeconomic variables lose much of their ability to predict forecast errors.” 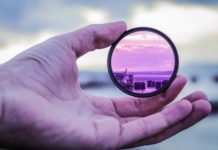 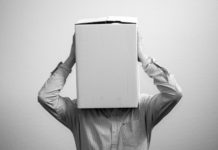 The impact of high public debt on economic growth