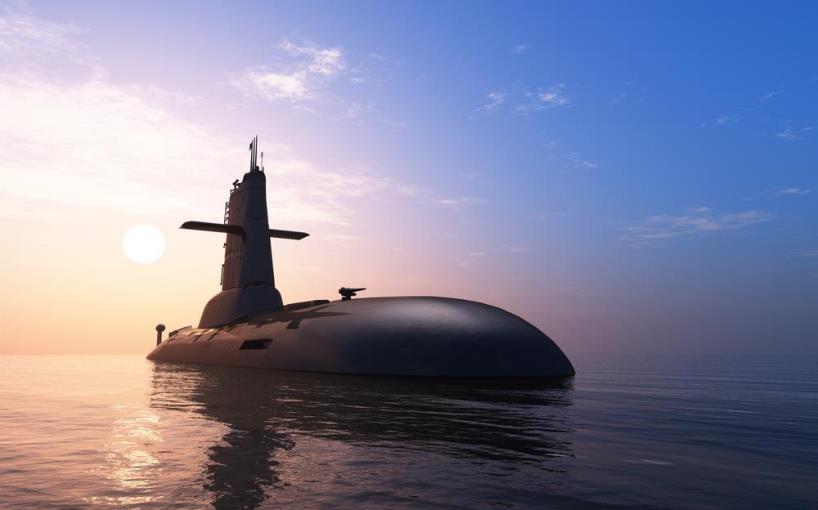 The popular view that nominal interest rates have a natural zero lower bound has become obsolete in modern financial systems. It may be more appropriate to consider this boundary a convenient policy choice that can be revised. Technically, the zero lower bound arises from potential arbitrage at negative nominal rates, in the form of cash withdrawal, storage and redeposit. However, the central bank can break this arbitrage by using its power at the cash window, i.e. by altering the conditions at which commercial banks can withdraw and redeposit paper money. There are two viable options for doing so. The so-called ‘clean approach’ creates a crawling exchange rate between paper money and electronic money, effectively devaluing the former relative to the latter at a predictable continuous rate. The so-called ‘rental fee approach’ charges commercial banks for using paper money and is equivalent to imposing negative rates on cash held by the private sector.

The post ties in with SRSV’s summary on non-conventional monetary policies, particularly the section on “types of monetary policy”.
The below are excerpts from the paper. Emphasis and cursive text have been added.

“Downturns are likely to happen again, and currently there is relatively little room available to advanced country central banks to fight them by interest rate cuts in the positive region. 500-600 basis points cuts in policy rates have been typical during recessions in advanced countries, but at present policy rates in most advanced countries remain too close to zero to make cuts of that size possible without using negative rates. Moreover, in the future, without the ability to implement negative rates, zero lower bound episodes are expected to occur frequently and are expected to be severe, lasting several years. Therefore, it is clear that the zero lower bound on interest rates has proved to be a serious obstacle for monetary policy.”

“The zero lower bound is not a law of nature; it is a policy choice… With readily available tools a central bank can enable deep negative rates whenever needed—thus maintaining the power of monetary policy in the future to end recessions within a short time.”

“Standard transmission mechanisms from interest rates to aggregate demand are likely to remain unchanged in deep negative rate territory… In any nook or cranny of the economy where interest rates fall…those lower interest rates create more aggregate demand by a substitution effect on both the borrower and lender and effective wealth impacts.… In standard [economic] models, without nominal illusion, it is the real interest rate that matters. Therefore, if a higher steady state inflation from a higher inflation target would make a zero nominal rate more stimulative, negative rates should be more stimulative than zero with no change in inflation…Thus, when the rate of return on paper currency is a policy variable and the health of banks is attended to, central banks have unlimited monetary policy firepower.”

The central bank’s power at the cash window

“Guaranteeing to forever freely trade paper currency for reserves at par with no substantial fees or restrictions when rates are deeply negative is like a car dealer promising to buy back a car at the sale price (no matter how far in the future) when the depreciation rate exceeds inflation.”

“The ‘clean approach’…is an electronic money system that takes paper currency off par…[It] relies targets the exchange rate between paper currency and reserves to create a non-zero rate of return for holding paper currency. “

“This mechanism creates a crawling-peg between the two types of currencies—in this case with the paper currency smoothly depreciating by 1 percent over the course of the year…The central bank has unlimited firepower for defending any exchange rate it declares between different forms of money under its jurisdiction.”

“To overcome the zero lower bound the clean approach requires combining (a) the non-zero paper currency interest rate at the cash window using an exchange rate, and (b) using electronic money as the unit of account. Here, when we say that electronic money is the ‘unit of account,’ what is most important is that it be the unit in which prices are fixed It is not essential that all prices be expressed in terms of the electronic dollar, but it is important that prices for a significant fraction of expenditure be expressed in terms of the electronic unit of account…The idea is that purchases paid for by credit card, debit card, checks, or electronic funds transfer would look exactly like they do now—in which case they would implicitly be denominated in the electronic unit of account… Retailers who regularly accept both cash and cards would have the option of applying a storewide paper currency surcharge, assessed at checkout as sales taxes now are in the U.S.”

“The clean approach generates a negative rate of return on paper currency located anywhere. Imagine a drug lord trying to spend some of his or her cache of cash. Since banks can get paper currency at a discount from the cash window of the central bank, and competition eventually causes banks to pass on cash at a discount, the drug lord’s cash is also only accepted at a discount (barring a gun to the head).”

“There is likely to be a psychological and computational cost associated with paper currency being away from par. Anything new is likely to worry people, whether or not there is a good reason to worry. Beyond this psychological cost, there would be some computational cost—most consequentially for households. However, computationally, a surcharge on certain cash purchases is no more complex than sales taxes assessed at the time of the final sale—a form of sales taxes familiar in the U.S.”

“In the rental fee approach, the Fed would generate a -1% paper currency interest rate by announcing a 1% per annum rental fee for commercial banks withdrawing paper currency from the cash window. Whenever a bank withdrew a 100-dollar note from the Fed, in addition to being debited 100 electronic dollars from its reserve account at the time of the transaction, it would pay 1 dollar per year as a rental fee to the Fed—which could be directly charged to the bank’s reserve account at the Fed…The fee can be levied on a monthly basis by the Fed to the commercial banks on the outstanding amount of cumulative net withdrawals of paper currency by the bank.”

“What is rented is the ‘paperness’ of a given amount of currency…Creating a non-zero paper currency interest rate at the cash window using this method requires no action beyond what happens at the central bank’s own cash window. However, it puts a substantial burden on commercial banks to figure out how to transmit or transform the rental fee imposed at the cash window when they provide paper currency to their customers.”

“A version of [the rental fee approach] was put into place by the Swiss National Bank (SNB) in 2014. The SNB’s negative rate policy imposes such a charge to banks for excess paper currency withdrawals. In their implementation, a negative interest rate is charged only on the portion of the bank’s reserves (“sight deposit balance”) at the SNB that exceeds a certain threshold. The calculation of the exemption threshold explicitly takes into account the net increase in cash holdings. That is, the exemption amount for a given bank’s sight account balance at the SNB that is not subject to negative rates is reduced one-for-one for any net increase in its cash holdings since 2014. This effectively imposes a charge to banks (equivalent to the rental fee) for excess paper currency withdrawals. In 2016, the Bank of Japan (BoJ) followed in the footsteps of the SNB. Their implementation of negative interest rate policy is similar to that of the SNB.”