A recent HSBC report argues that the planned financial transaction tax in the Eurozone will have a profound negative impact on investment returns, as well as on liquidity in cash products and derivatives. The tax is expected to be introduced next year and have broad implication well beyond the countries that have agreed to it.

“The proposed tax goes further than any previously attempted FTT and will have a bigger impact on financial markets and a negative effect on their end users, including pension funds, asset managers, and the governments and corporates that borrow in these markets. Indeed, it appears to be an explicit aim of the FTT to change investor behavior by reducing secondary market liquidity and encouraging a buy and hold approach…In our view, the impact of the proposed FTT would significantly lower liquidity, and lead to lower investment returns and higher financing costs for end users of capital markets.”

“The scope of the FTT is very wide. It taxes not just trades in equity but also repos, bonds and derivatives, as well as all novations, amendments, intra-company transfers and possibly collateral posting. The only exclusions are spot FX, physical commodities, bilateral loans, and primary market issuance. Furthermore, both buyer and seller are taxed. There are no exemptions for market makers, with the tax cascading through the system and charged at every transaction, multiplying the headline rate of 1bp of nominal for derivatives and 10bp for everything else.”

“Two broad principles attempt to nullify avoidance. The Establishment principle means where one party is outside the EU-11…and one inside, the party outside is deemed to be established in the EU-11 and both parties are taxed and jointly and severally liable. The Issuance principle means tax is due on any financial instrument or derivative based on an instrument where the issuer of the instrument is based in the EU-11 even if the instrument is traded outside the EU-11 or by non EU-11 parties. This is particularly problematic for the OTC market and has broad extraterritorial implications.”

“The more recent EU Impact Assessment of the EU-11 proposal (February 2013) assumes bond volumes fall by 15% and derivative volumes fall by 75% and estimates an annual tax revenue of EUR34bn. But this appears only to take into account transactions actually within the EU-11, and the figure would likely be inflated by novations, amendments, intra-company transfers, collateral posting and repos.” 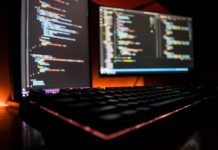 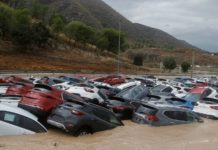 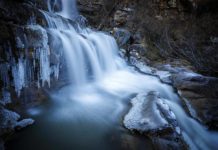 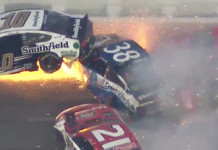 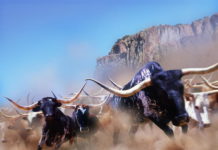 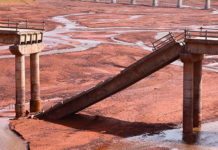 The asymmetry of government bond returns

A theory of herding and instability in bond markets